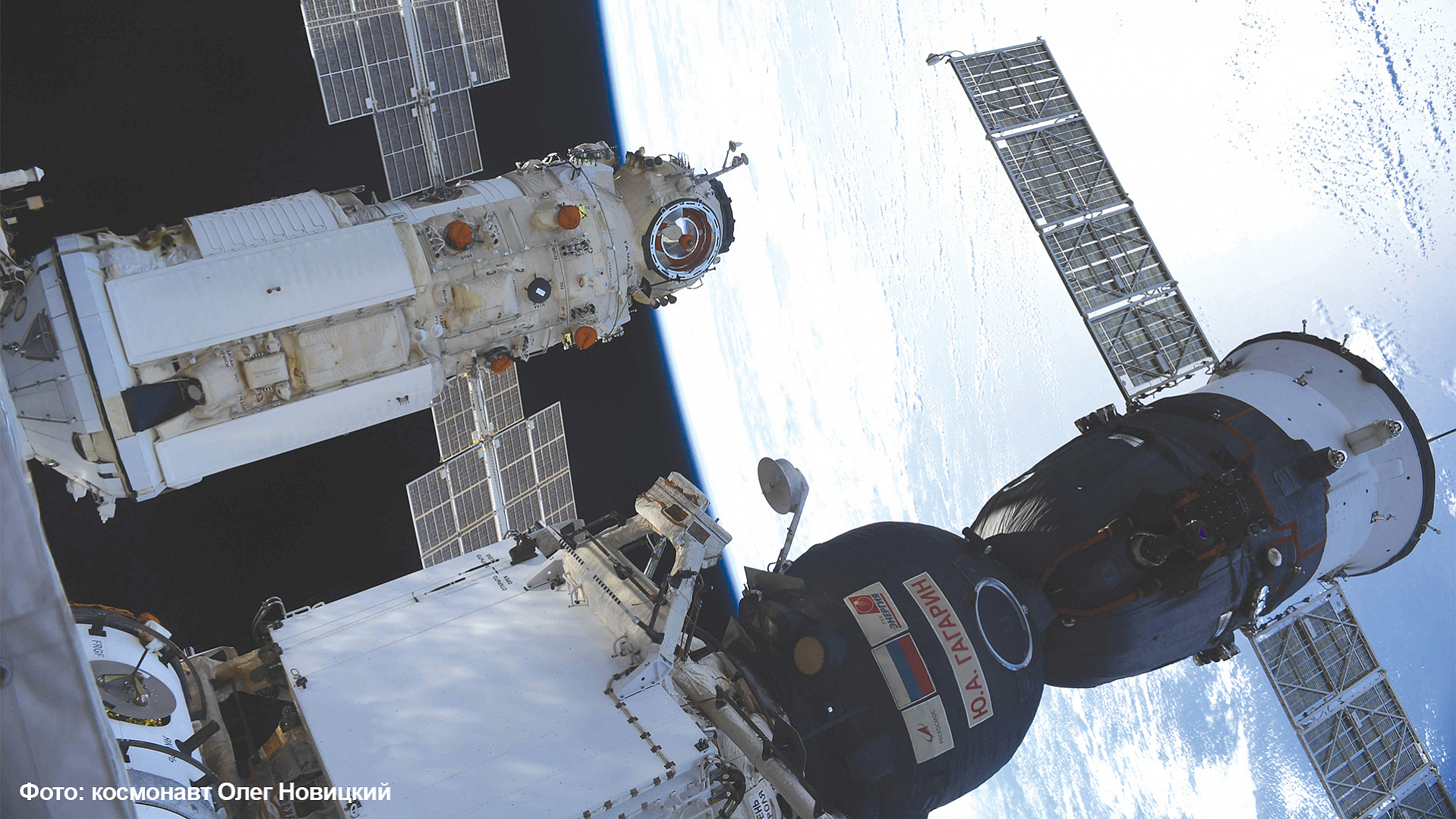 Due to the repeated postponement of the launch, the second-generation equipment of the KURS system was mounted on the NAUKA module. This is high-tech equipment, which is best able to ensure optimal docking without a counter orientation of the orbital station. The system reliability is increased through application of modern sensors for measuring range and velocity on spacecraft, system control built-in functions, as well as monitoring of critical process parameters. This provides a greater level of accuracy; provision of the fullest possible information, required to dock spacecraft with the ISS.

NAUKA MLM acted as an “active” spacecraft when docked with the ISS, like the PROGRESS-MS and SOYUZ-MS spacecraft. Following completion of all the procedures on connecting the module to the ISS systems, NAUKA has become the third largest module of the ISS Russian segment, considerably expanding the habitable and storage volume (up to 70 cubic meters). It will also be equipped with the KURS-P system “passive” equipment and be used as a new docking port.

- For a number of years our Institute has been developing and upgrading our KURS system. Today, fundamentally new systems are being built for the rendezvous and docking of spacecraft both in Earth orbit, for successful implementation of the Lunar program and for the promising Russian manned spacecraft FEDERATION. The new instrumentations have absorbed the best achievements, obtained in the latest modifications of the previous-generation KURS system. The new system will be lighter, more compact and will be better able to withstand high radiation loads.

A set of second-generation “passive” equipment for measuring the parameters of the relative motion of spacecraft has been installed on the Russian ISS segment's service module and ZARYA functional cargo block. SOYUZ-MS and PROGRESS-MS spacecraft, which regularly berth to the ISS, are currently equipped with the third-generation equipment of KURS – NA (KURS – New, Active) system. In June 2021, SpaceX’s Dragon-2 spacecraft delivered the third-generation KURS-MKP system equipment to the ISS for replacement of the KURS-P container, installed on the ZARYA module. The KURS-MKP equipment is functionally identical to the KURS-P equipment, but it has less power consumption, can maintain functionality under depressurization conditions and uses digital signal processing.