Sports have always been an essential part of the life of people working in the RIPI. In Soviet times, amateur athletes working in the aircraft, space and defense industries were integrated into a Voluntary Sports Society “Zenit”, which included the RIPI’s Sport Club “Saturn”. 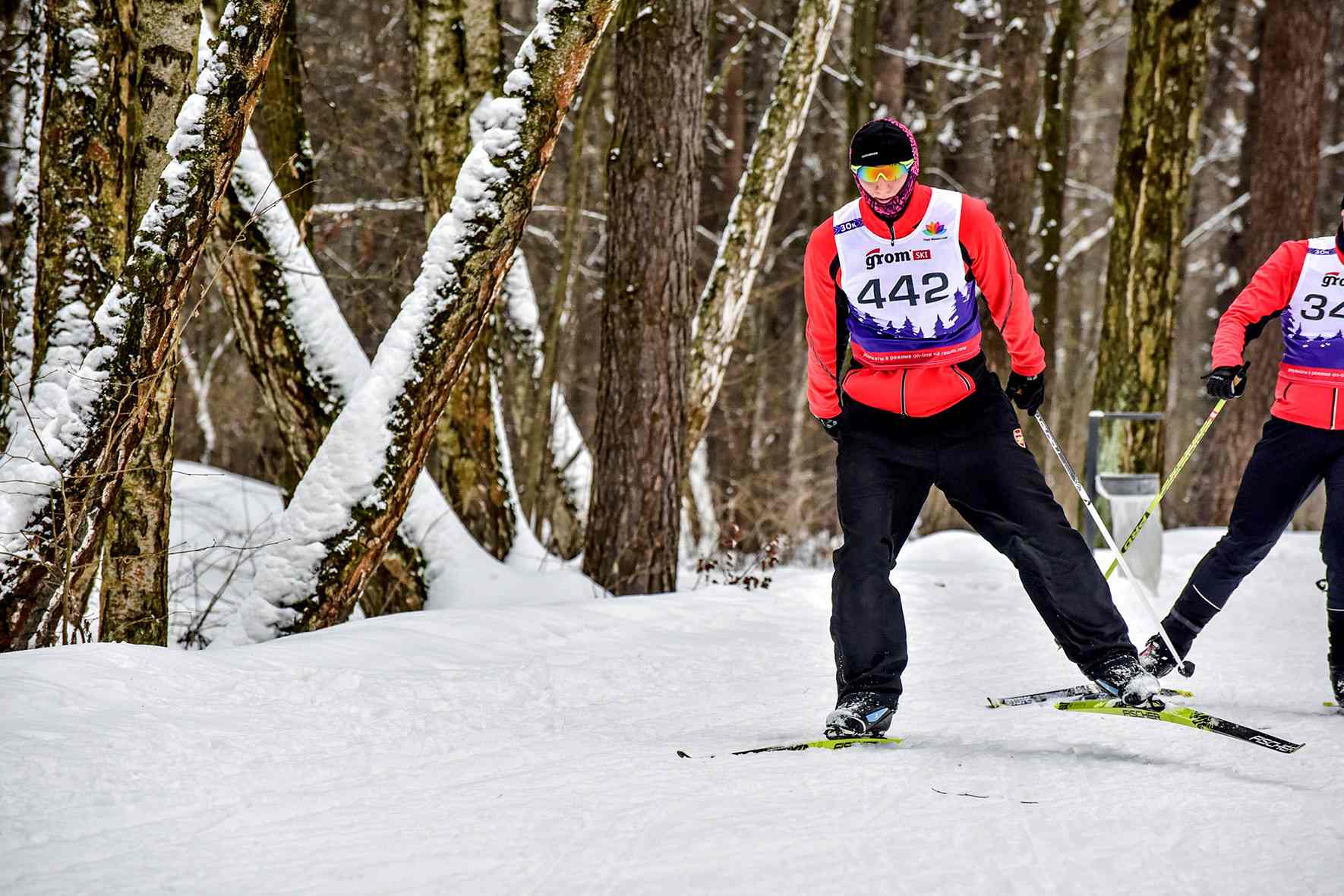 The Institute’s Veterans of Sport kindly remember Vladimir Polyansky and Vera Elagina, who have done much for the creation of various sport facilities in the RIPI. Participation in them was not formal. The Institute’s employees were actively engaged in skiing, biathlon, athletics, football, volleyball, basketball, cycling and sailing as well as participating and winning in district, city, republican and industry competitions.

After the collapse of the USSR, mass sport support in the RIPI has ended. However, individual staff members continued to engage in sports activities, participate and win sports titles and prizes in competitions.

In 2016, the Roscosmos State Corporation’s Spartakiad among the employees of its enterprises was held for the first time. A spontaneously assembled team of athletes from the RIPI participated in it and took the 17th place out of 25 participants. The next year, the RIPI’s team once again took the 17th place, but already out of more than 30 participants. At the end of the Third Spartakiad, the RIPI’s athletes became the 8th. The triumphators of that Spartakiad became the RIPI’s basketball players, who have won the Cup of “Roscosmos’ on basketball. Swimmers of the RIPI took 5th place, chess players – 7th, table tennis players – 10th, football players – 12th, volleyball players - 14th. lace. 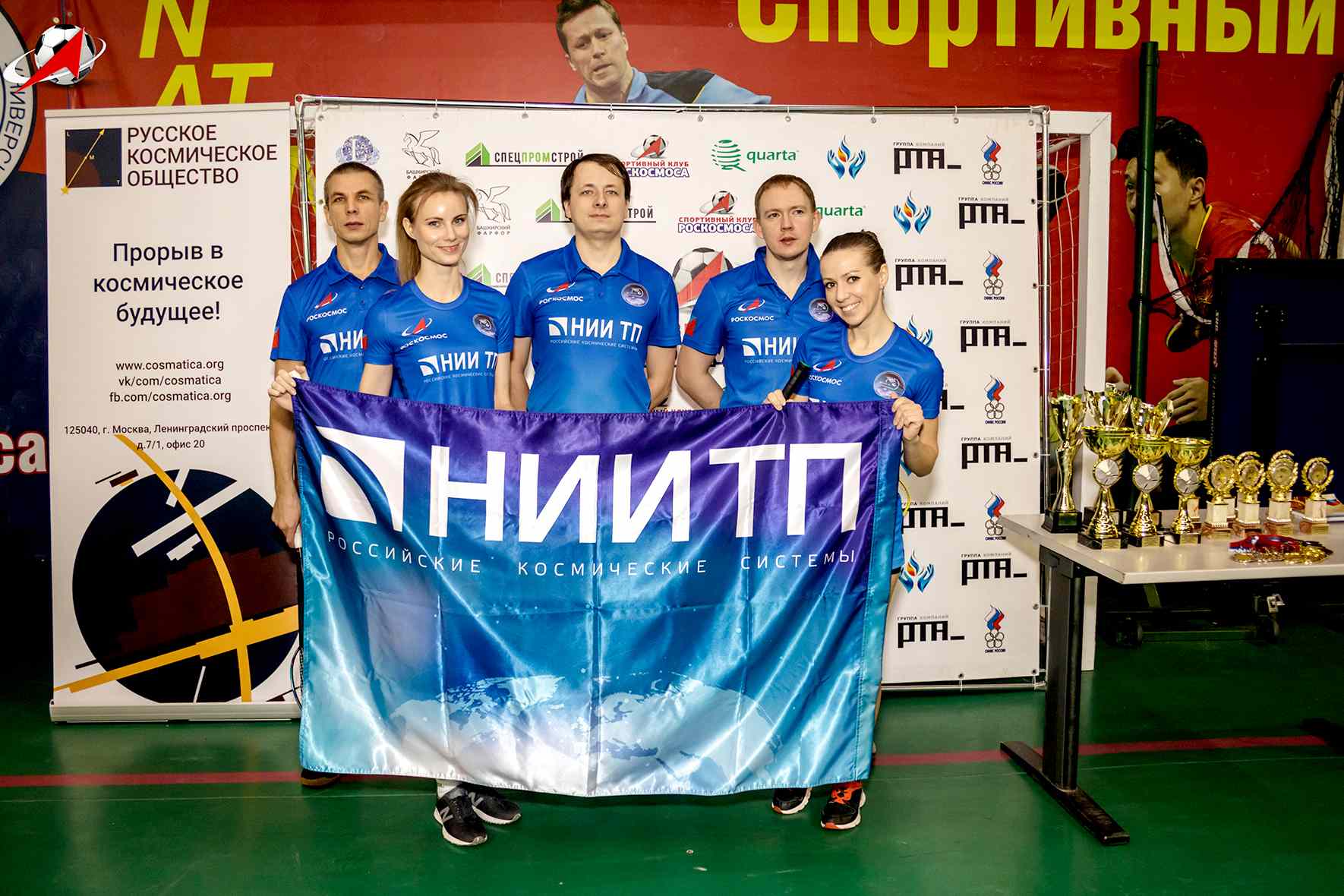 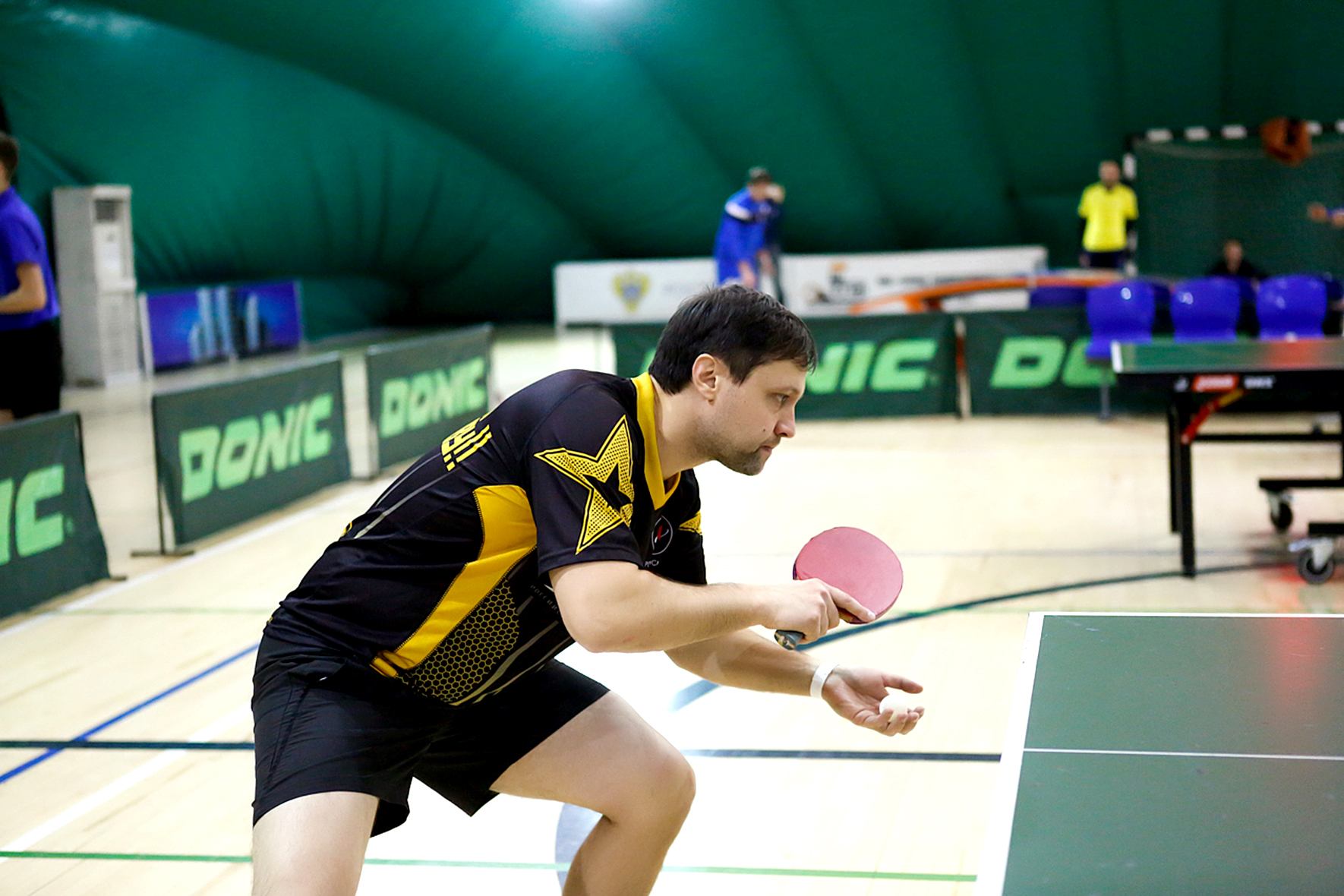 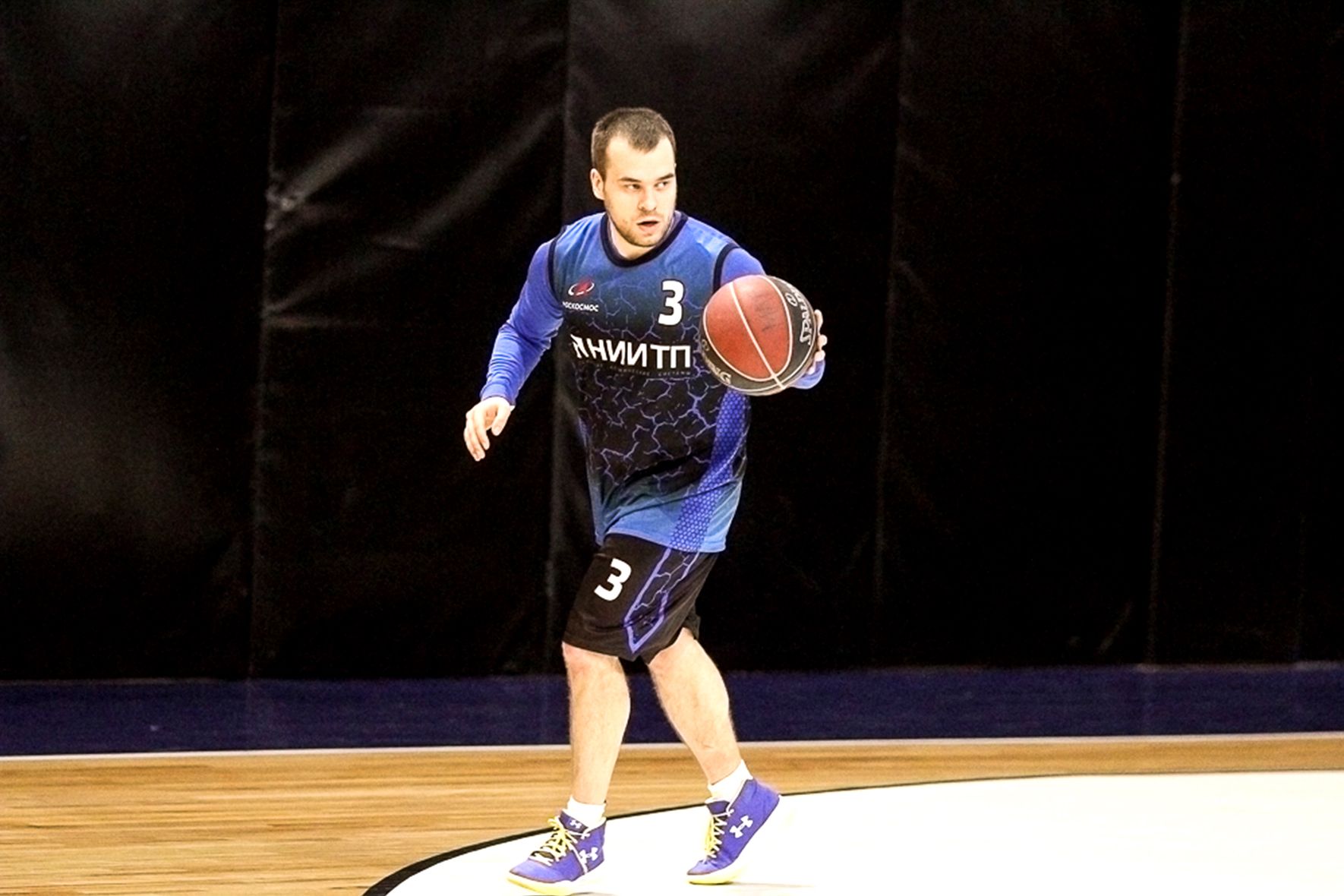 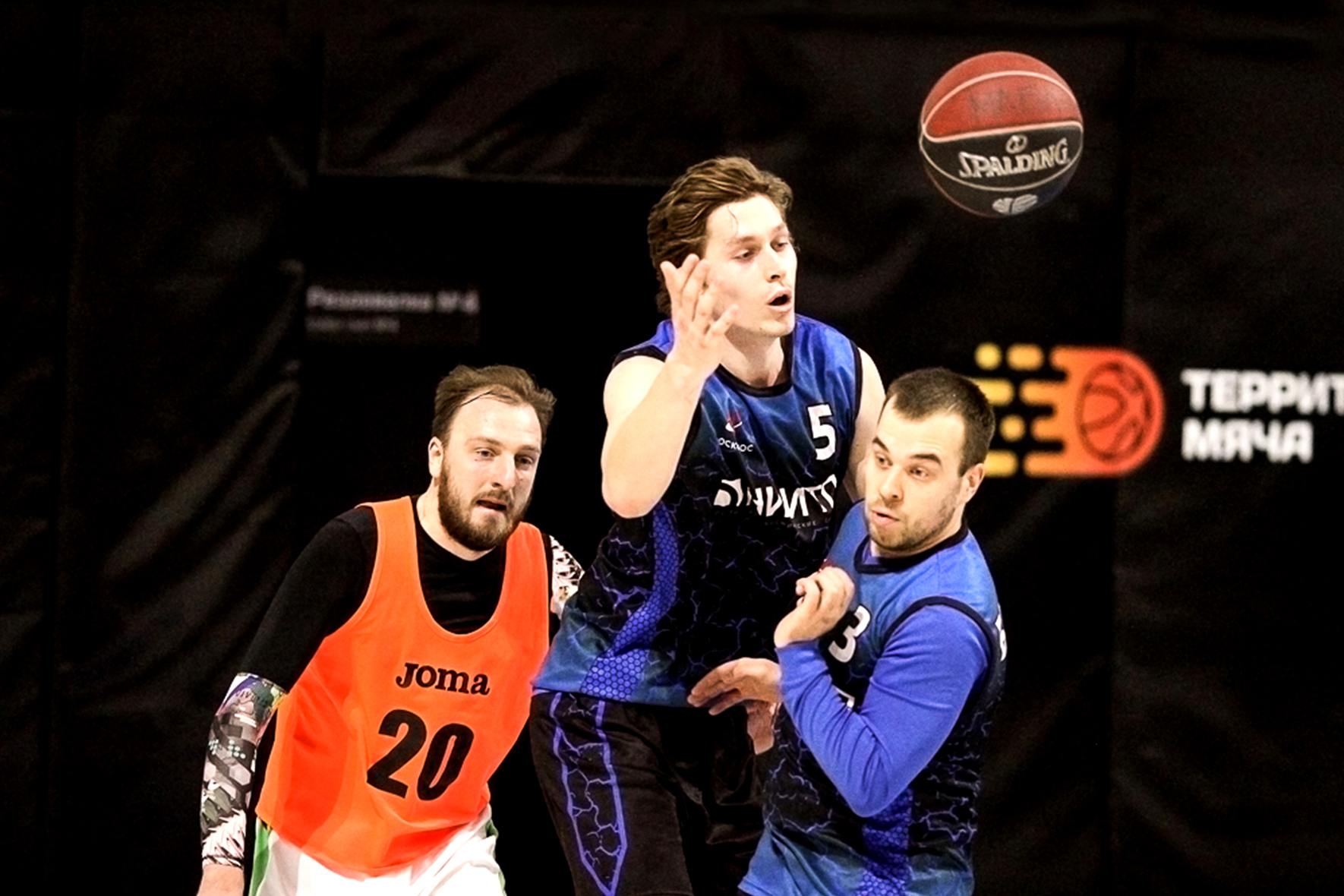 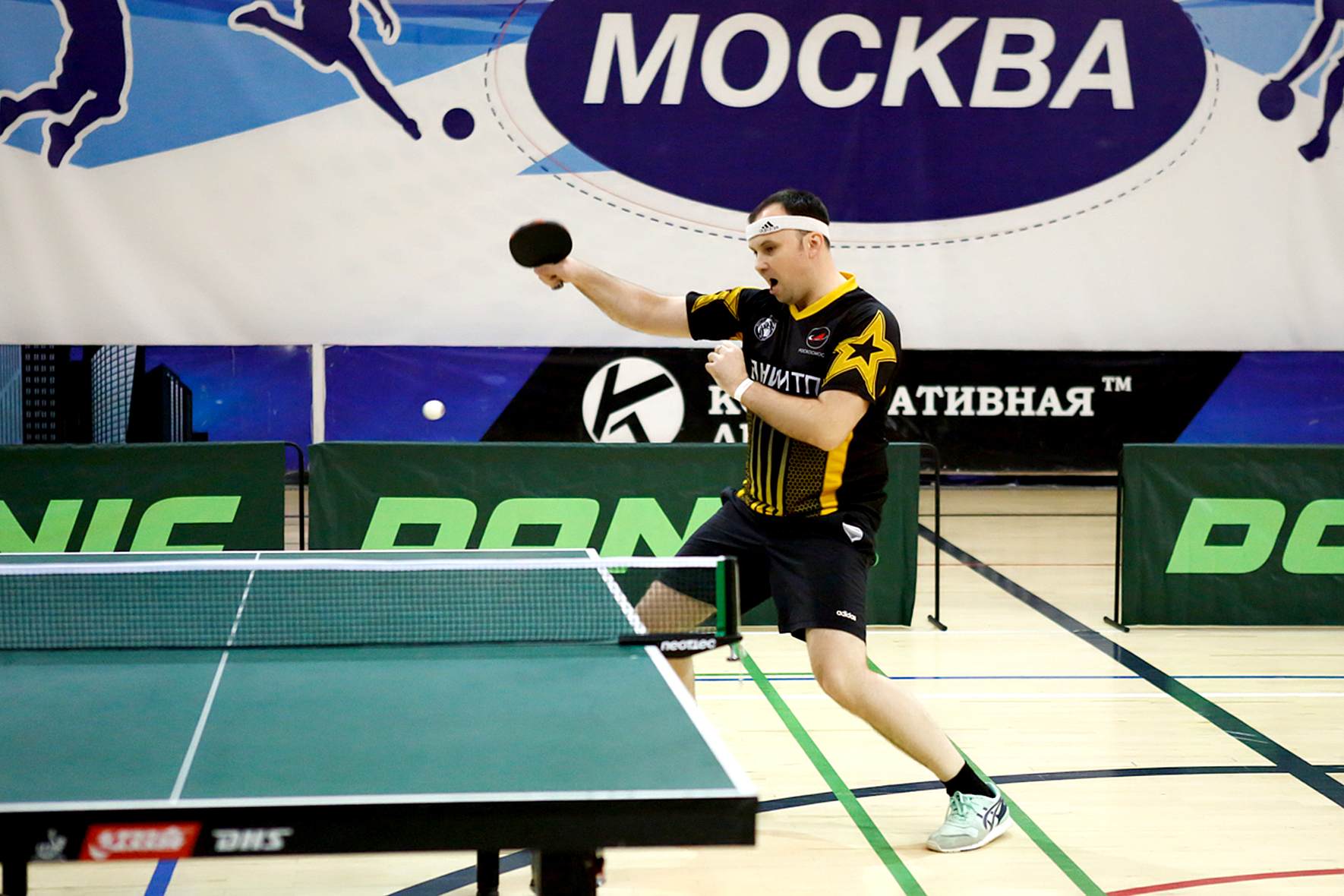 On the eve of the Roscosmos State Corporation’s major Spartakiad event starts, the Corporate Spartakiad of the RIPI took place. The “Russian Space System” Holding Company (RSS) also held its Spartakiad for the first time, in which the first and second places were taken by the teams of the RIPI and the RSS. At the same time, the first Sports clubs started to be created.

In 2017, athletes of the RIPI have organized the Amateur Running Club “Letuchaya Mish”, which was named after the symbolic representation of the bat decorating for several decades the RIPI’s logo. Today there are several dozens of runners in the Сlub, where 10 of them are marathon runners and super marathon runners, the same number of Club members run semi-marathon distances, the rest of them strive for leaders’ achievements, regularly participating in many athletics competitions held throughout Russia. 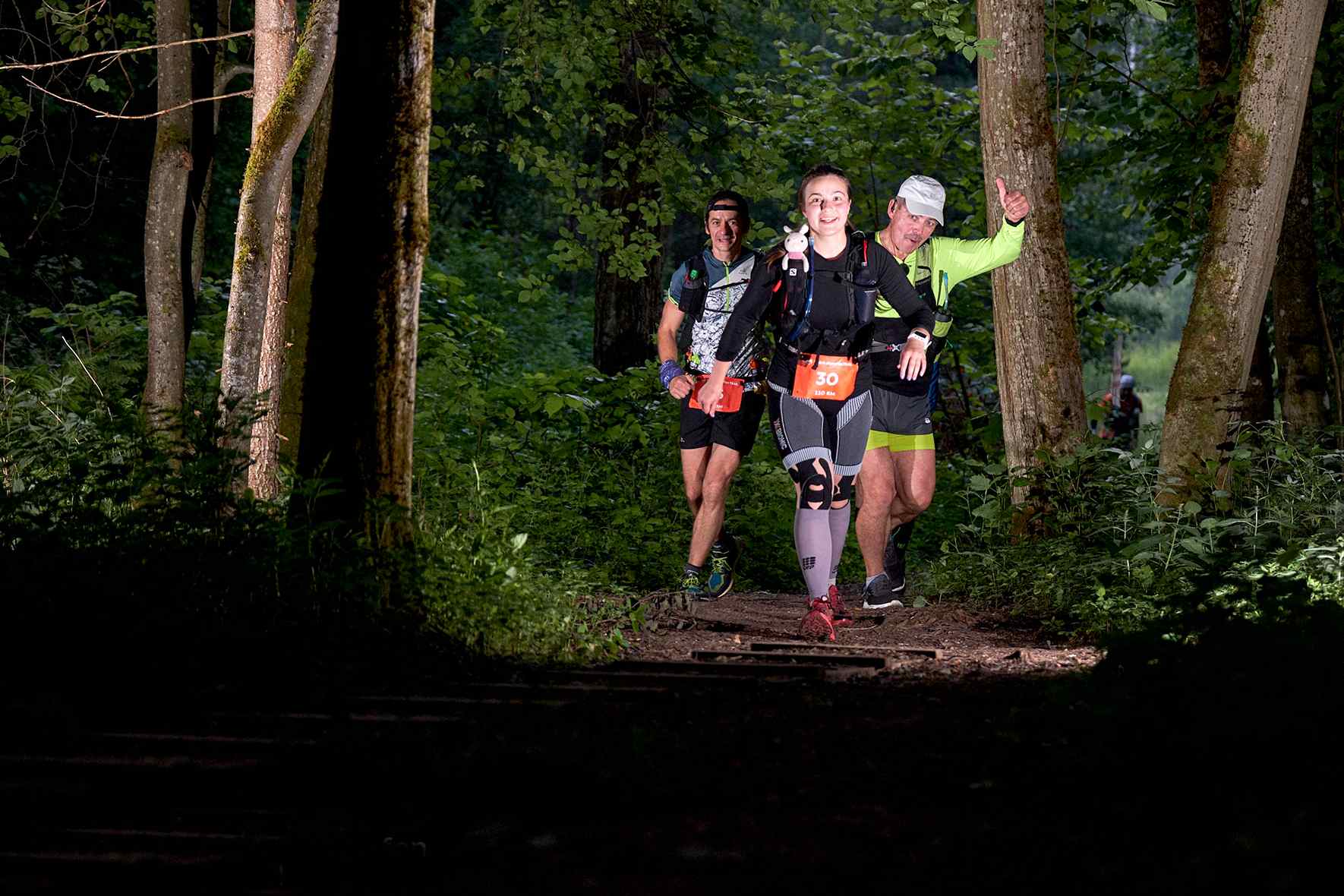 In 2018, football players have organized a Mini-Football Club, which have called “AFEC” – the abbreviation well-known to any employee as a decimal number of design and technological documentation, developed at the RIPI. Mini-Football Club “AFEC” is a regular participant of “Corporate League” and many other competitions. 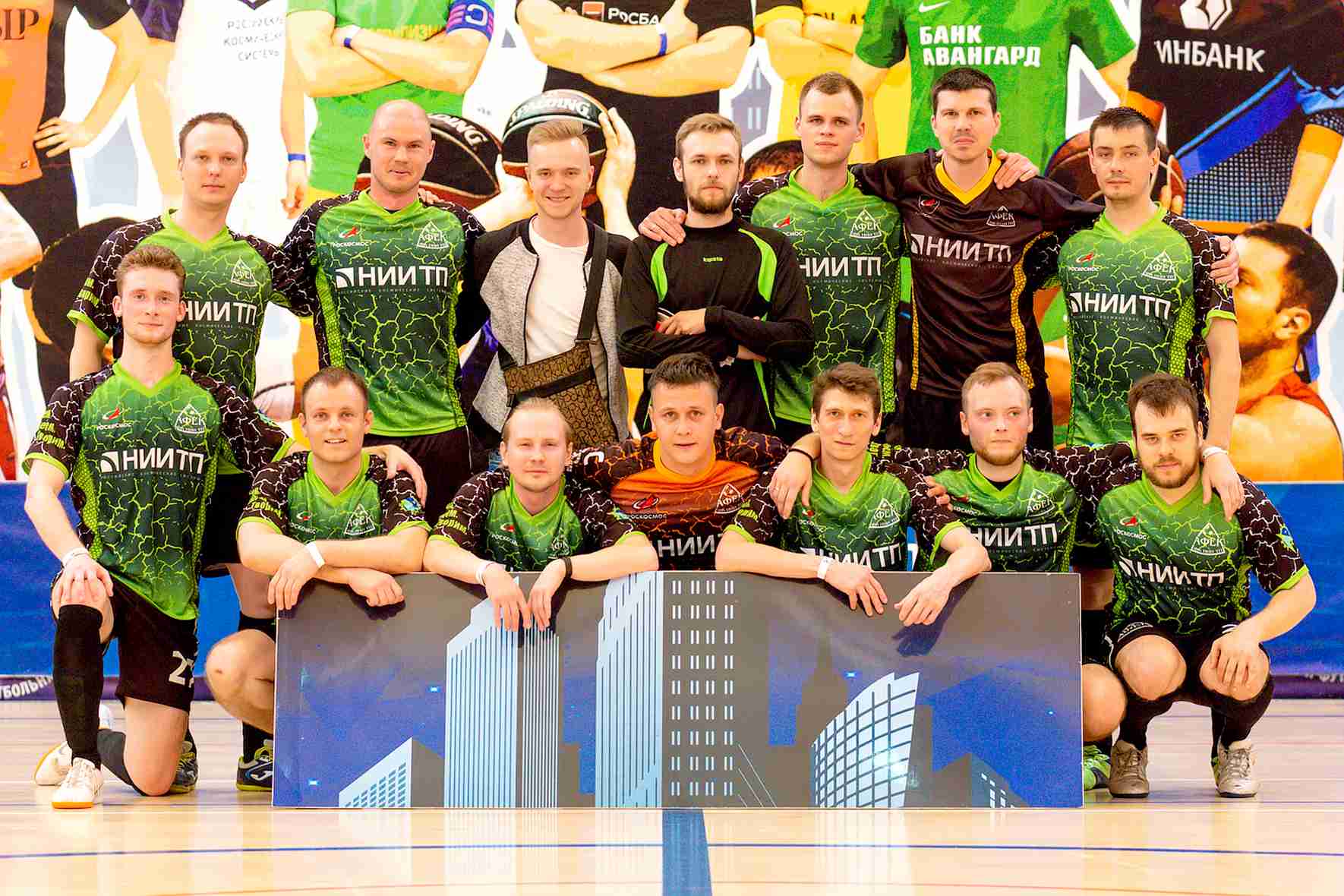 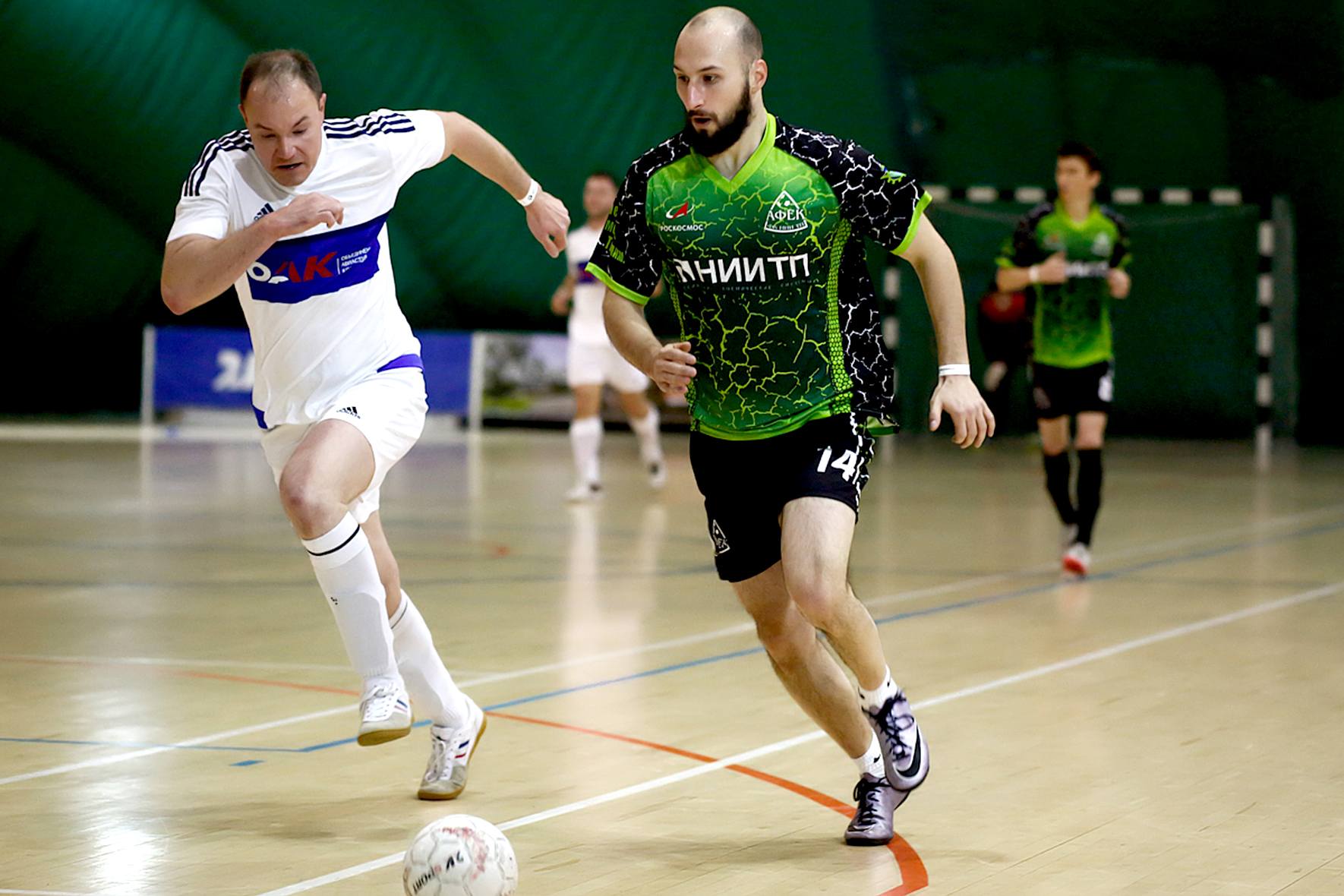